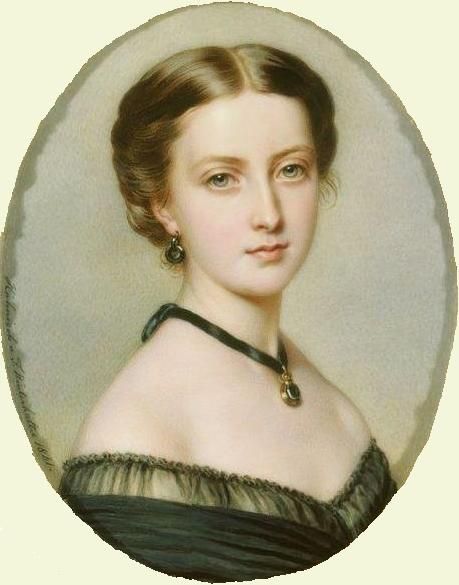 Princess Helena was affectionately known in her family as 'Lenchen'. She was the fifth child of Queen Victoria and Prince Albert. On her marriage to Prince Christian of Schleswig-Holstein (1831-1917) in 1866, Queen Victoria stipulated that they should live in England. They made their home at Frogmore House in the groun 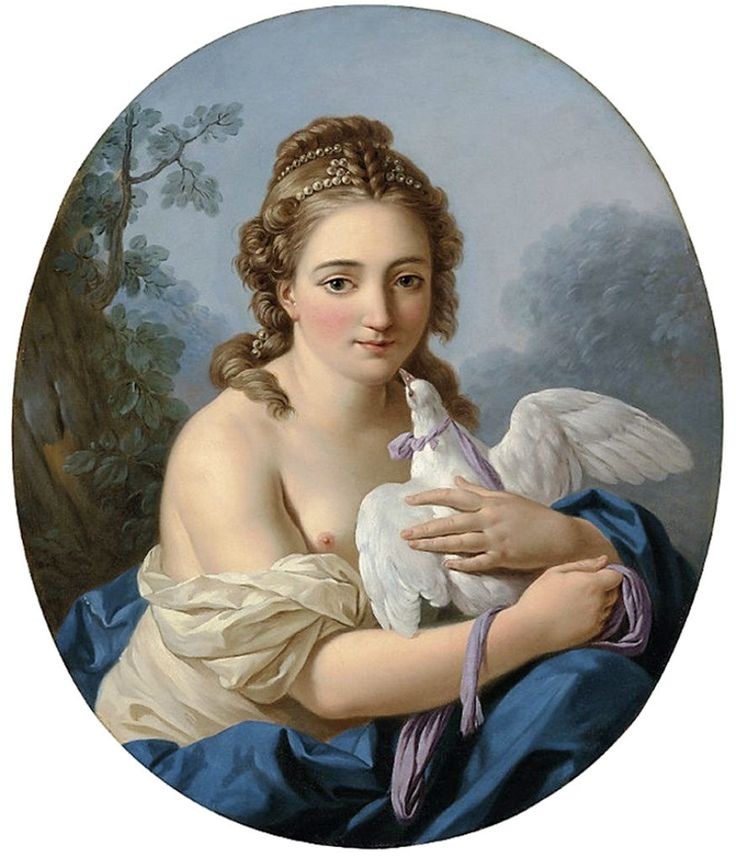 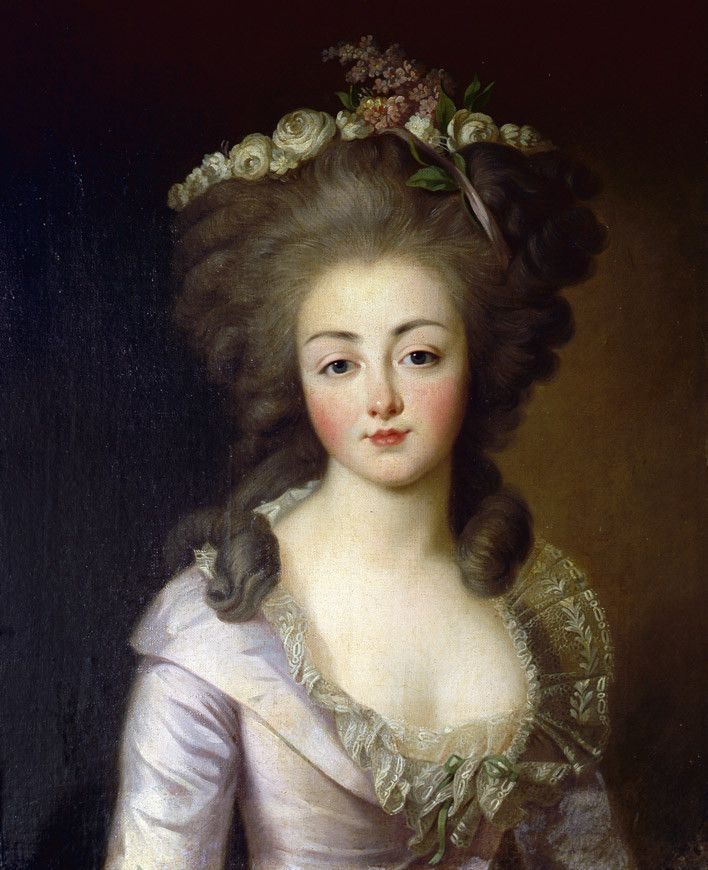 A portrait of Diane de Polignac, who was a lady in waiting to both the Comtesse d’Artois and Madame Elisabeth. She was the sister of Jules de Polignac, and thus a sister in law of Yolande de Polastron, one of Marie Antoinette’s closest friends. 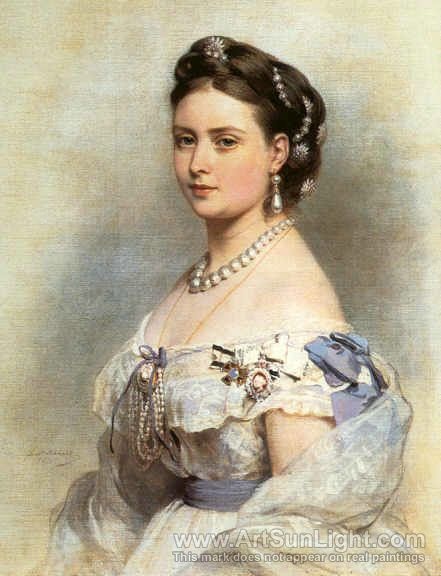 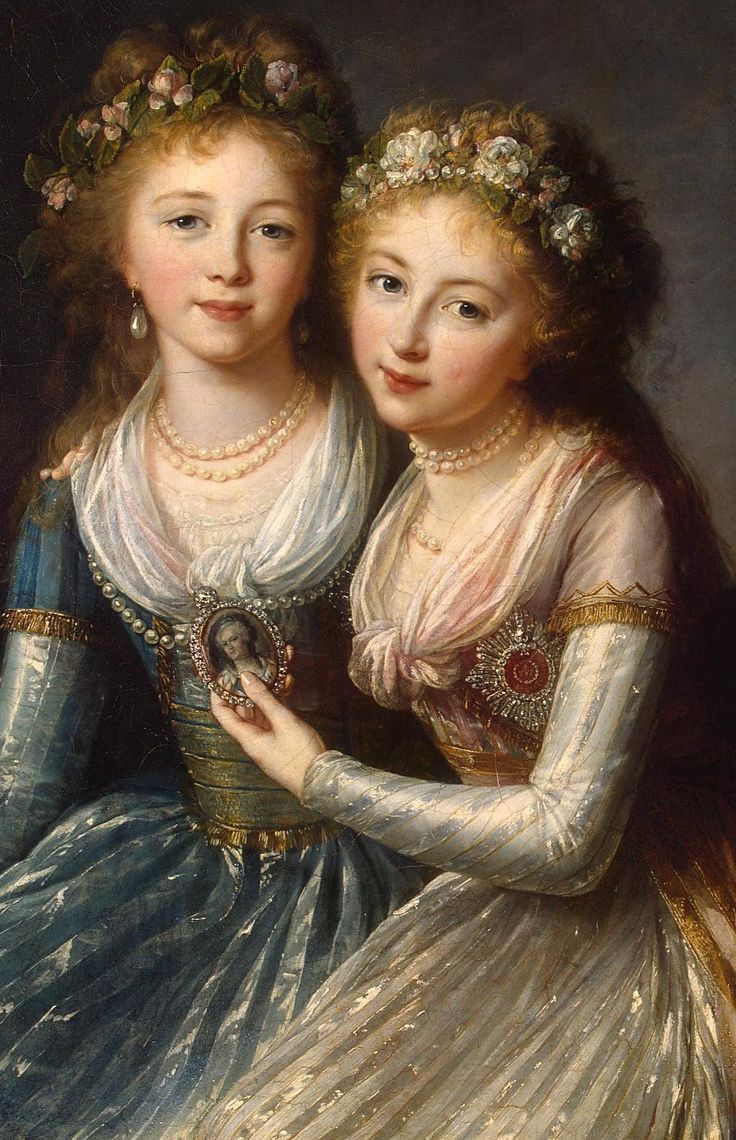 And granddaughters of Catherine II . Painted by Madame LeBrun. 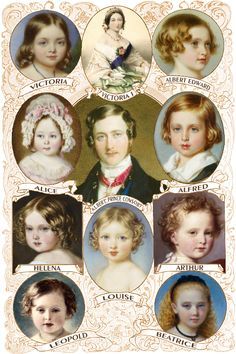 Queen Victoria, Prince Albert and their nine children. Each child made their mark in various ways in spite of their parents.

To the outside world Queen Victoria and Prince Albert seemed the embodiment of domestic bliss, but the reality was very different. 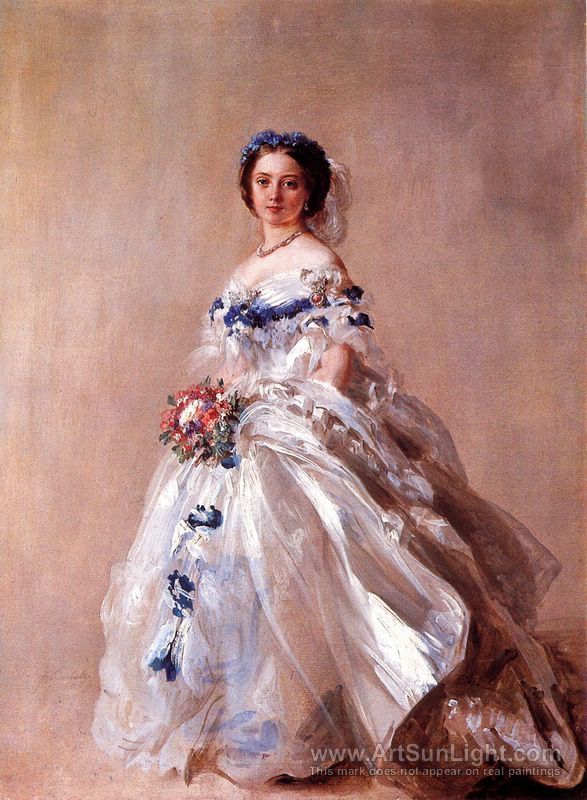 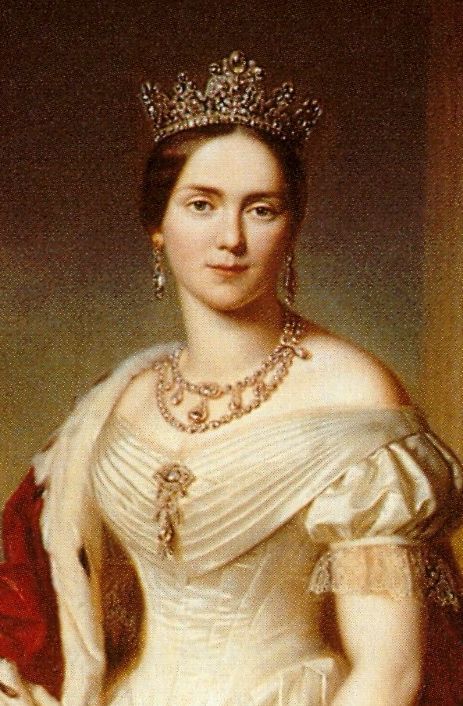 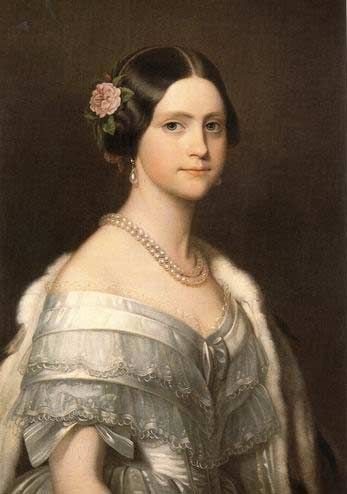 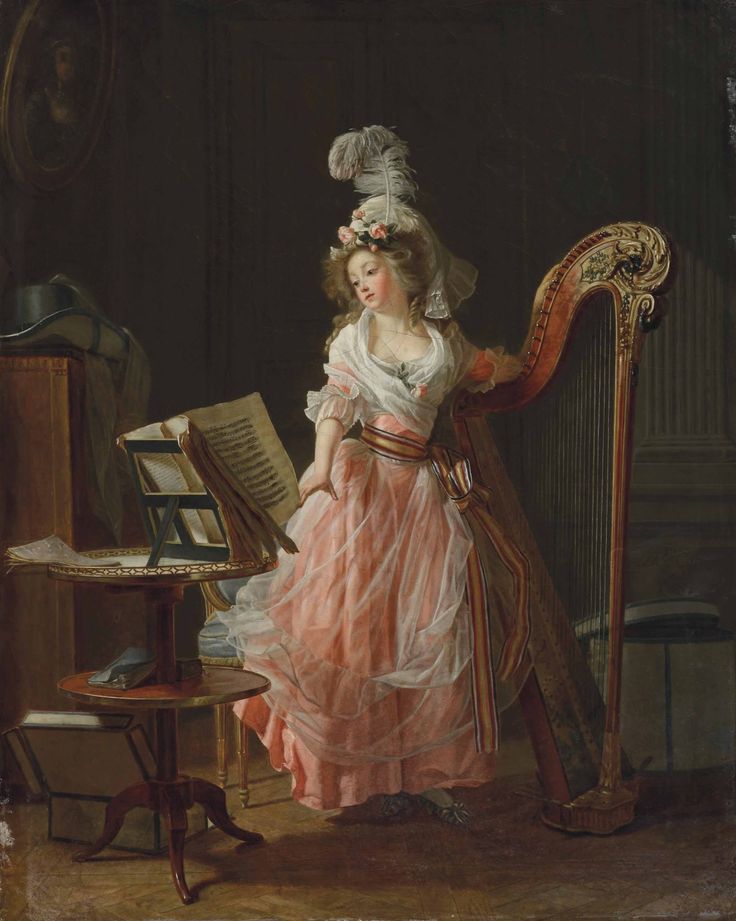 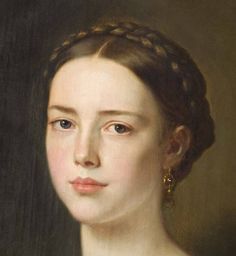 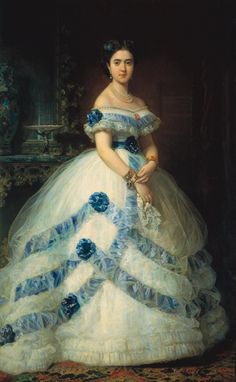 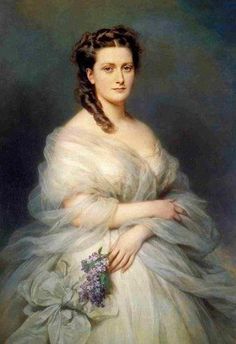